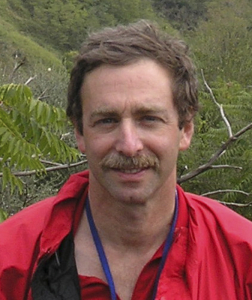 I’ve been a casual photographer for decades, mostly vacation shots using a Canon A-1 (a technological marvel for its time) or an Olympus compact. I even took a black and white darkroom class in the early 80’s.  But it wasn’t until about six years ago with the advent of affordable high quality digital cameras that my interest (some would say borderline obsession) really took
hold.

My initial interest in digital photography was macro work.  That was one area where you didn’t need to travel to the ends of the earth to find interesting subject matter.  Sometimes it’s literally in your own backyard.  I was also primarily interested in nature photography in general – landscapes, plants and flowers, and yes, the occasionally comely insect that found its way in front of my camera lens.

But in the last three years or so I’ve been gravitating more toward industrial, urban and rural decay.  Two of my favorite subjects are the old Bethlehem Steel ruin in Bethlehem, PA and Eastern States Penitentiary in Philadelphia.  I’ve also become enamored of high dynamic range (HDR) and infrared (IR) photography and sometimes combine the two.  Initially I thought HDR and IR may turn out to be gimmicks but I think that at least half of my better shots use one or both of these techniques.  My current gear includes a Canon 40D, an IR converted Canon Digital Rebel XTi, a “full spectrum” Panasonic GF1 along with quite a few lenses.

This summer I’ve done mostly IR work and the images in the gallery were all taken over the summer – from a photography trip in the Carolinas and from a Civil War reenactment in Lambertville – yes, really.  All were taken in IR, or at least mostly IR with a bit of visible light thrown in.  These images were either converted to monochrome or processed in “false color”, a method that can create some surrealistic images that would be difficult if not impossible to produce any other way. 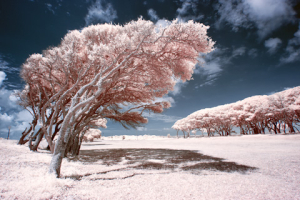 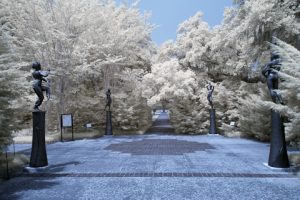 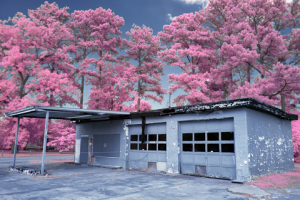 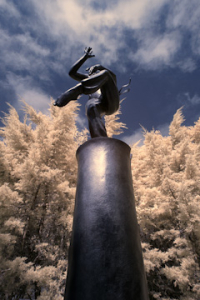 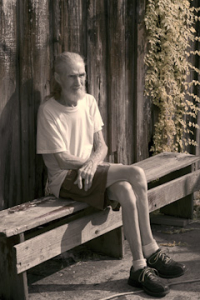 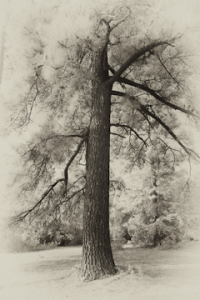 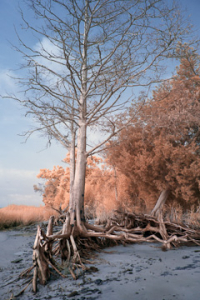 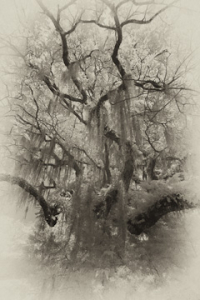 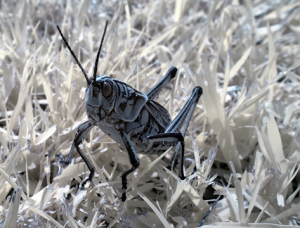 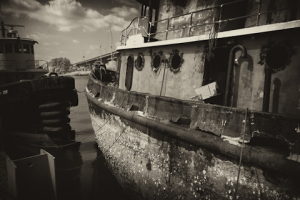 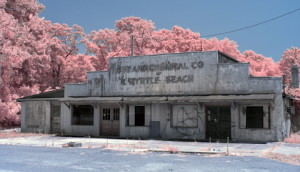 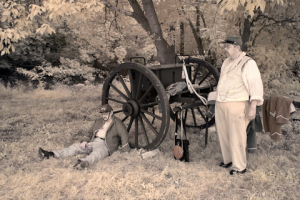 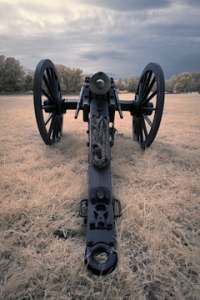