Though born in Bristol, PA, Peter Funk grew up in rural Burlington County NJ where he lived among family farms and feral woods.  With a few children his age nearby, and two brothers, play time was usually outside where boys truly could be boys and imaginations could run wild.  Even at that time, with a basic children’s camera, he occasionally played at photographer before moving on to the messier pursuits of the day.  It was also in this time as part of the “Country Crew” that Pete developed a fascination with nature that would follow him everywhere.

Never one to sit around and let life pass him by, as a teenager, Peter’s family moved into Roebling (the town proper) where he joined the local fire company as a Volunteer.  Again his camera would show up here and there marking momentous fires and small town acts of heroism.  However, it wouldn’t be until years later when Peter settled down with his wife, Carolyn, that he would begin taking to photography in earnest.

One day, on a little trip to an even lesser known park, Saddler’s Woods, Peter began taking photos of trees and playing around a simple and most basic of digital cameras.  He had finally caught ‘shutter bug’ fever.  The pictures came out quite beautiful and remarking on how much fun it was to do, the suggestion of a hobby began to take root.

Using that simple camera, Pete began to take more and more pictures around the house and even started taking special outings just for a good photo op.  It was a few months after that trip and already a hundred or so photos later that he was surprised with a more professional style digital SLR camera.  By then Peter was total hooked and was now officially calling photography not just a hobby, but a passion.

Still on limited equipment, Peter uses his 2 SRL cameras, a few special lenses, and basic editing software to make lovely photos for his home décor and as gifts. His wife Carolyn, who is an artist and craftswoman, is often an extra pair of eyes on photography trips and whose skills have assisted in the editing process on most occasions. Peter often notes her encouragement as his reason for taking up the hobby and her assistance is a valuable asset to him in his work.

Confidence has built over the years as has the portfolio and Peter has entered a few contests, even winning several awards at the local Grange Fair for his work.  Though ever the outdoors men, he is trying to expand to more diverse subject matters, while still continuing to chase the perfect sunset. By joining the Churchville Photography club, the Funk’s see a great opportunity to learn techniques, share ideas, and meet others with the same passion for capturing the moment as they do.

As for the future…While it would be wonderful to be able to make a living off photography, the reality of just having a fun story and amazing photos to show at the end of the day will suit Peter just fine. 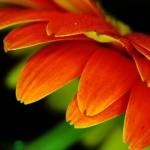 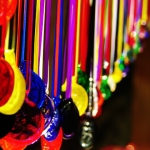 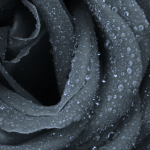 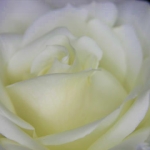 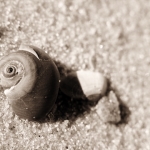 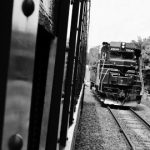 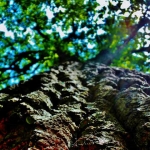 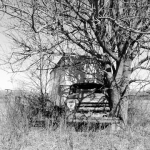 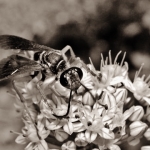 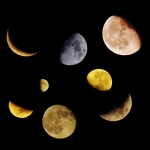 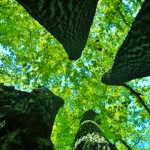 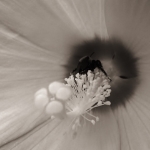 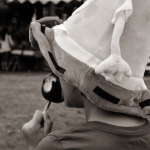