RESULTS OF THE INTERCLUB COMPETITION 2010

The Interclub competition for 2010 was held on May 24th at the Silver Lake Nature Center, hosted by the Newtown Camera Club, Mark Gold President.  Judges were Sandy Kornhauser (for Focal Planes), Dan Creighton (for Churchville) and Ken Volpe (for Newtown). Huntingdon Valley (formerly JCCC) declined to participate this year. Each club submitted 30 images, with the majority being digital. The judges were encouraged to use the full range of scores, and the stayed afterwards to give individuals input on the critique of the pictures. The highest and second highest scoring images from each club were announced. 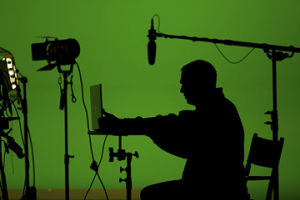 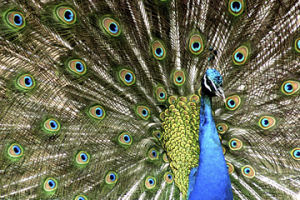 The 2011 competition will be hosted by Focal Planes.