On Sunday, February 5th, on a day that was just a bit colder than expected, we tried something new. The Churchville Photography Club joined with the John Heinz National Wildlife Refuge Photo Group to visit the Lakota Wolf Preserve in Columbia, New Jersey. There were 24 of us, one of the largest groups we've had for a field trip. The hardy among us hiked up a short trail to the enclosures where we were enthralled by three varieties of wolves. There were Arctic wolves, Timber wolves, and the newest addition to the preserve, some black British Columbian wolves. We learned that wild wolves are now extinct in New Jersey, and captive wolves can no longer be released. The preserve operators taught us about wolf habits - how fresh meat is given to the wolves in blocks of ice so they can each have their own meal and to give them a challenge.

Near the wolves is a smaller enclosure with several bobcats and red foxes. In this area we learned that, since bobcats are only slightly larger than the domestic cat, people believe they will make good pets. Two of those at the preserve were pets that soon exhibitied their natural wildness, and became too much for their owners to handle. Since they had been declawed, they could never be released to the wild, and so they found their way to North Jersey. We also learned that there were many color phases of the red fox. Even though one fox we saw is black, it was really a red fox. The white on the tip of the tail identifies it. Foxes are apparently very intelligent. To get rid of fleas, they have been known to carry a stick in their mouth while they walk into some water. The fleas climb up on the foxes body onto the stick to keep out of the water, and the fox then lets the stick go, leaving the water and the flea-infested stick behind. We also learned foxes like apricots.

Although there were chain link fences surrounding the enclosures, with the right lens and a little maneuvering, we all managed to make some wonderful images. It was a thoroughly enjoyable day, one that many of us are looking forward to repeating. 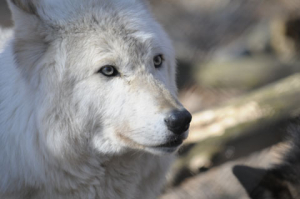 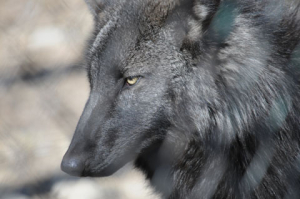 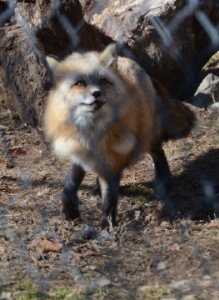 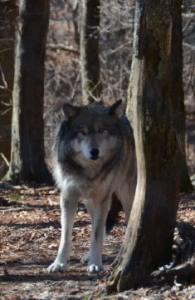 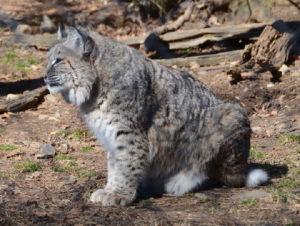 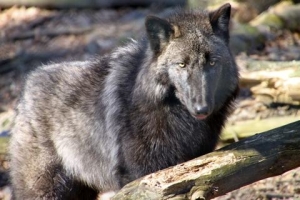 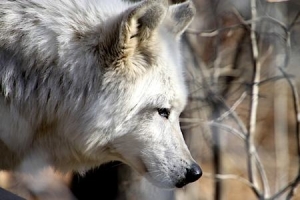 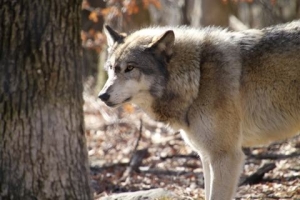 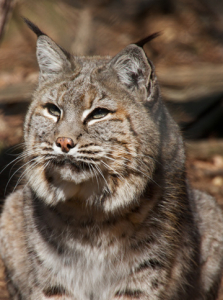 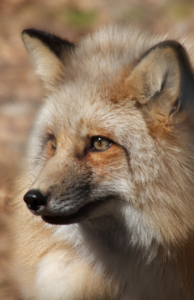 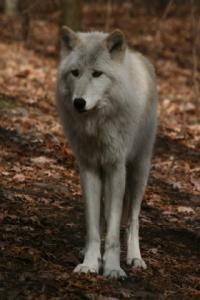 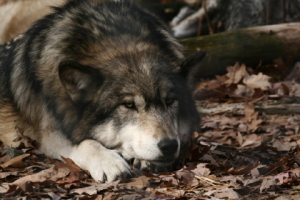 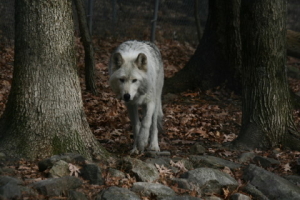 Important: The Churchville Photography Club encourages its members to enjoy each other's company while visiting the locations of member trips. However, member trips are not sponsored by CPC and CPC is neither responsible for, nor assumes liability for, any loss incurred while participating in these activities.

Copyright statement:
Note as with all of the images on this site, the above images are the exclusive property of the photographer. You may not copy or use any image without written consent of the photographer. Failure to comply constitutes copyright infringement and may be punishable by law and subject to fine. To comment on, purchase, or request permission to use the above images, please contact info@churchvillephoto.net