RESULTS OF THE INTERCLUB COMPETITION 2014

The InterClub competition for 2014 was held on April 28 at the Coventry Church in Doylestown, hosted by the Doylestown Club and emceed by Maria Dreyer.

Once again five clubs competed, each submitting 30 prints.  Only prints were judged this year, but to facilitate viewing by the large audience, a DPC member photograped each image and relayed it onto a screen.

The judges this year were Laura Kicey, Ron Tarver and Rick Richeal

.The final tally was

The top scoring images for each club (in alphabetical order) are as follows: 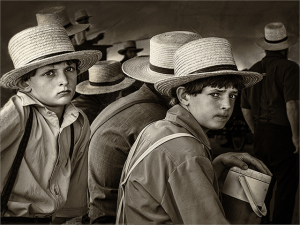 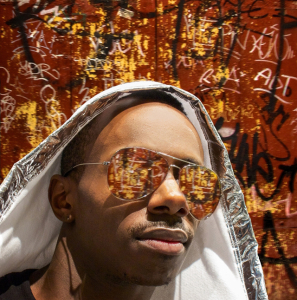 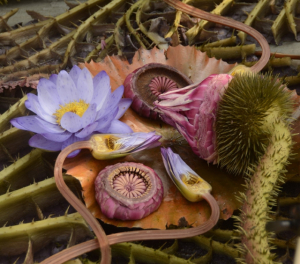 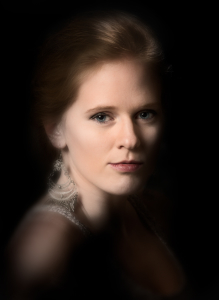 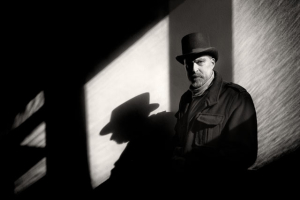 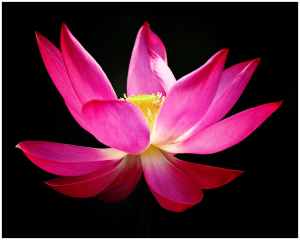 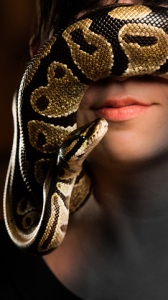 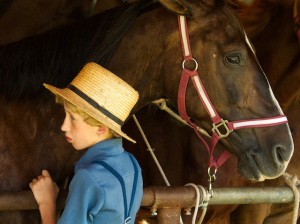